If you haven’t read the latest about microorganisms, they’re everywhere. They live on our skin and in our bodies in a collective ecosystem known as the human microbiota, and they could be impacting everything from our immune systems to mental health.

So, what is the human microbiota?

Human microbiota is a complex system made up of trillions of cellular organisms, or microbes, that include bacteria, viruses, fungi, yeast and protozoa. The system is designed to aid in humans’ nutrition, immune and endocrine systems, even our central nervous system. This explains the human microbiota’s implication in health of the digestive tract, immunity, brain functioning and its impact on human behavior. It’s believed that trouble can begin when the microbiota’s balance in the gut gets out of whack, an imbalance known as occasional dysbiosis. There’s growing consensus that antibiotics can cause dysbiosis. Other factors suspected of contributing to occasional dysbiosis include dietary components and even stress.

What’s the connection between microbiota and our gut?

The largest colonies of microbiota are typically found in our gut. The human gut is the long and twisty tube of vital organs that takes in food and breaks it down, so we can absorb nutrients and expel the waste. Also called the gastrointestinal tract, it includes the mouth, esophagus, stomach, and the small and large intestines. It also uses secretions from the pancreas, liver, and gallbladder which aid in digestion.

Our gut isn’t the only thing housing human microbiota, by the way. The skin is the second-largest host of human microbiota colonies; microbiota is also found in our urinary tract and respiratory tract – especially the nose.

And what exactly is the human microbiome?

The genetic material that makes up these millions of cellular organisms living in and on us is called the human microbiome, a unique genetic soup that every human is born with. We should point out that there is often confusion between the definitions of the human microbiome and the human microbiota. A report titled “Defining the Human Microbiome”, published by the U.S. National Library of Medicine’s National Center for Biotechnology Information, states that microbiota refers to the microbial groups associated with humans, while the microbiome is the catalog of these microbes and their genes.

Interested in learning more about our microbiota, the microbiome and human gut health? Tune back in each month for more insights from The Biocodex Team. 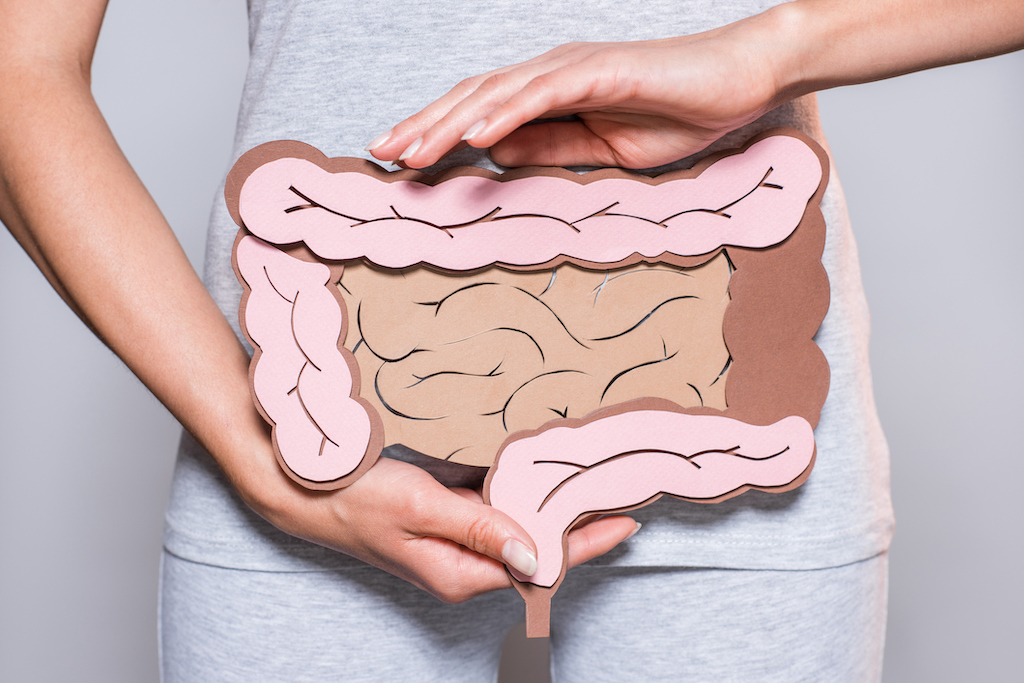 Taking Antibiotics? See How the probiotic Saccharomyces boulardii Can Help 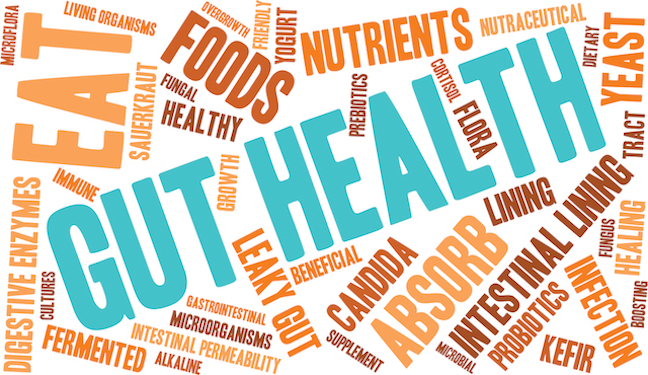